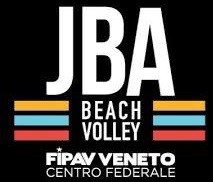 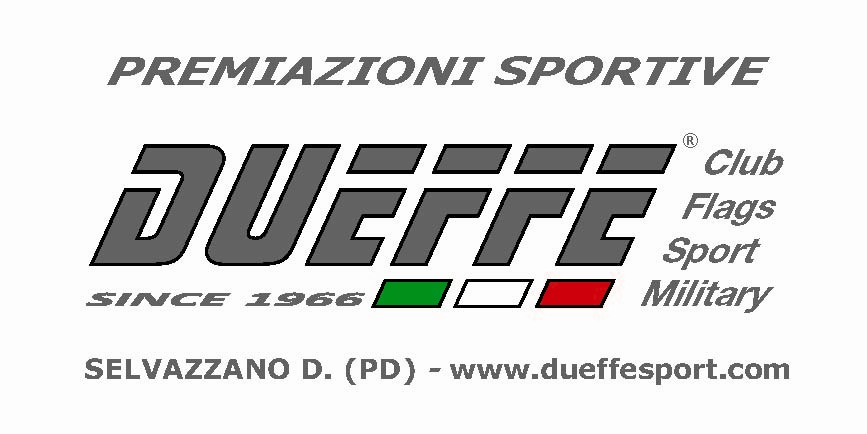 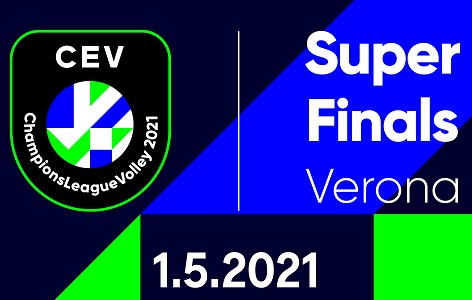 Saranno la città di Verona e l'AGSM Forum Arena ad ospitare, il prossimo 1° maggio, le finali di Champions League maschile e femminile che, per la seconda volta, si disputeranno in un un'unica sede. Ecco il testo ufficiale del Comunicato della Cev.
Luxembourg, February 26, 2021. Verona, the city of Romeo and Juliet, will be the host of the first major Volleyball highlight of the year 2021, the CEV Champions League Volley Super Finals scheduled to take place on 1st May, at one of the most important structures in the city, the AGSM Forum Arena. An elite international Volleyball event returns to this city after the very same arena played host to matches of both the 2010 Men’s and 2014 Women’s World Championships, doing  so with much success.
Following a turbulent year for the entire volleyball community and beyond, the efforts of everyone involved in making the current season move ahead in a professional and competitive manner are paying dividends. We can now look ahead to what will represent an amazing celebration of Volleyball and continue the success story that started with the first, historic Super Finals held in Berlin in May 2019!
With the valuable collaboration of the Italian Volleyball Federation (FIPAV) and the commitment made by Giuseppe Manfredi, the sole candidate to the presidency of FIPAV, to support European Volleyball and in bringing this top event in Italy, the CEV is proud to be able to organise the Super Finals in a country where the passion for Volleyball is unquantifiable.
“At this very special moment in time, our Volleyball family could not ask for a better partner than the Italian Volleyball Federation to deliver the second edition of our unique Super Finals,” says CEV President Aleksandar Boricic. “I wish to thank FIPAV and their leadership as well as the local Organising Committee in the city of Verona for their readiness to deliver such a major event even in such difficult and challenging times. Working together as one team I am sure that we will be able to put on a show and we will be doing so with the help of the very best Volleyball players in the world, treating fans from across the globe to Volleyball of the finest level.”
Federico Sboarina, Mayor of Verona: “I would like to thank the CEV, the Italian Volleyball Federation (FIPAV) and especially the FIPAV Committee of Verona for providing our city with the opportunity to organise the CEV Champions League Volley 2021 Super Finals for both men and women. It is obviously an honour and I am confident that the local Organising Committee will be able to deliver this major event in the best possible way. Our city will be ready to host and welcome the top teams that will come to Verona to play for the most coveted trophy in European Volleyball.”
The Super Finals represent a true revolution and marquee event for European Volleyball, with the top two teams per gender playing on the same day, at the same venue, for the most important trophy in European club competitions. In an effort to support all clubs involved in these tough times, the CEV Board of Administration increased the overall prize money to a record-breaking € 4.8 million for the 2021 edition of the elite CEV Champions League Volley.
The prize-money at stake for the winners of this year’s Champions League Super Finals will represent yet another all-time record for the competition, with each winner set to take home a € 500,000 check. The runners-up of the Super Finals will receive € 250,000, with those making it to the semis but failing to progress further securing € 125,000 apiece.